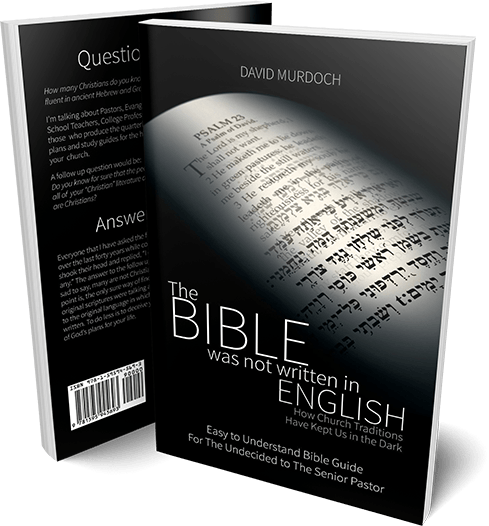 was not written in

How Church Traditions Have Kept Us in the Dark

With his book “The Bible was not Written in English,” Murdoch hopes to erase the confusions caused by the mistranslations and encourage believers to a deeper study of the Bible by digging into the original manuscripts, so they can better understand God’s overall plan.

“This book is filled with the facts. Love love love this book and all the recommended bible tools in the back. WOW it's awesome to see someone clearing up deception. I would buy everyone I know a copy.” -Teresa Carillo-Dominguez, Amazon customer 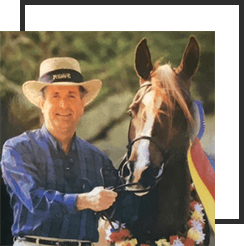 For The Undecided to The Senior Pastor

David Murdoch has read and studied the Bible most of his life. He was the pastor of a small church in Baytown, Texas in the early seventies where he began counseling people with all manner of problems. He states “many of the troubles in people’s lives happen as a result of poor Bible knowledge.” Once he discovered the irreplaceable languages were available to anyone using the original Strong’s Concordance, the Bible became even more important in answering life’s uncertainties. Since the Bible was not originally written in English, the author found that many of the beliefs held by numerous churches were based on traditions of men rather than scripture. David firmly believes that when we please God, He is honor bound to bless us. 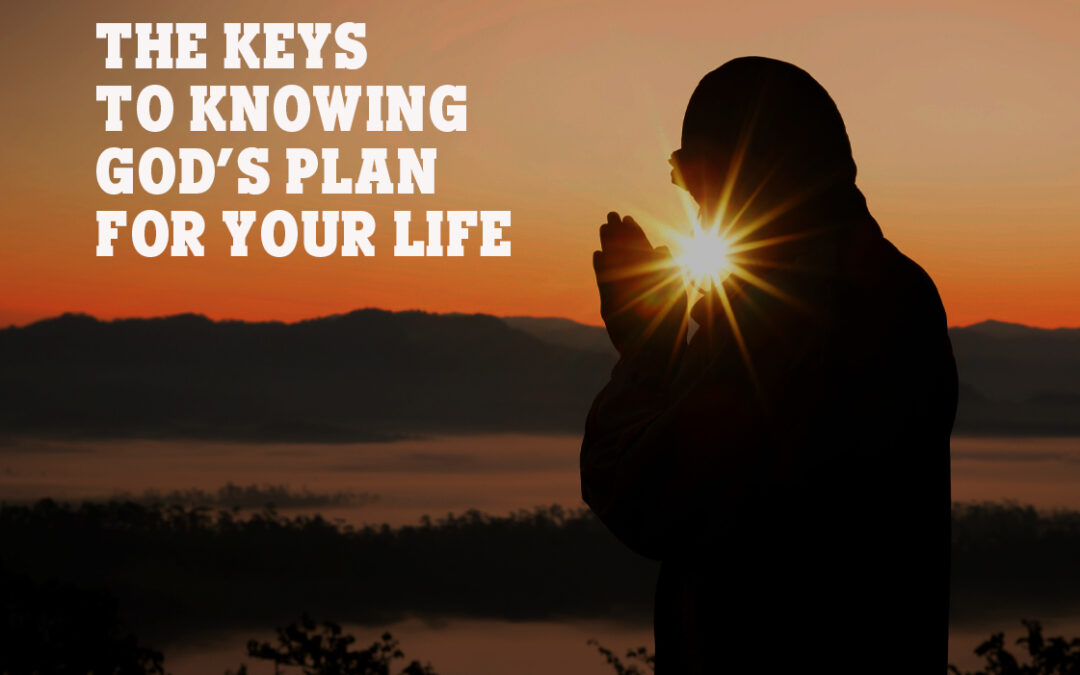 The Keys to Knowing God’s Plan for Your Life

The Keys to Knowing God’s Plan for Your Life As people become older, they tend to form more and more questions in their minds – “What do I want to do with my life?”, “What are my long-term goals?”, and “Where is my life heading to?” These questions usually come to... 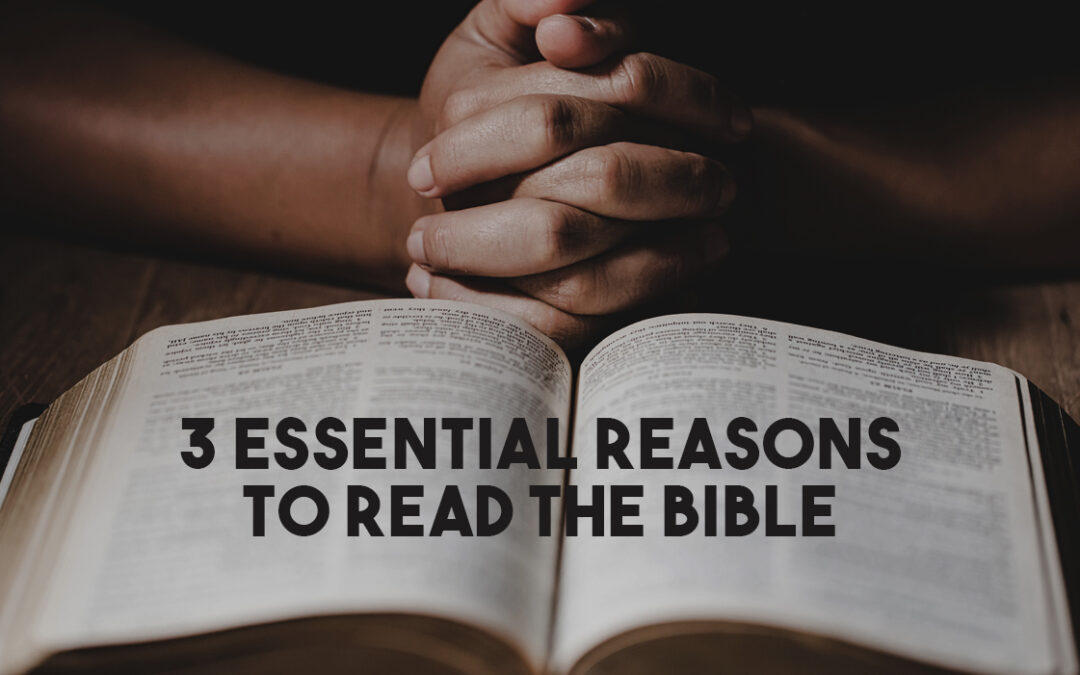 3 Essential Reasons to Read the Bible

3 Essential Reasons to Read the Bible Everyone, whether Christian or not, knows what the Bible is. It is essentially the holy scripture of the Christian religion, which contains sacred texts that document the history of the earth, from its creation to the spread of...

The Holy Scriptures and Their Significance to Christianity

The Holy Scriptures and Their Significance to Christianity In every religion, there is always a God and a book that contains the word of the Divine Being. In Christianity, this book is called the Bible. It is considered as one of the earliest forms of Christian...