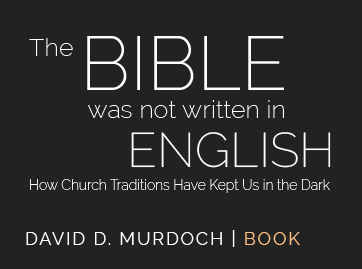 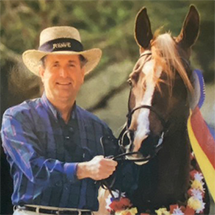 David Murdoch has read and studied the Bible most of his life. He was the pastor of a small church in Baytown, Texas in the early seventies where he began counseling people with all manner of problems. He states “many of the troubles in people’s lives happen as a result of poor Bible knowledge.” Once he discovered the irreplaceable languages were available to anyone using the original Strong’s Concordance, the Bible became even more important in answering life’s uncertainties. Since the Bible was not originally written in English, the author found that many of the beliefs held by numerous churches were based on traditions of men rather than scripture. David firmly believes that when we please God, He is honor bound to bless us. He has also found that many of our health issues come as a result of not following God’s food laws which when studied in the original languages were never done away with. David has found through experience that not everyone who carries a Bible knows how to use it properly. Many teach traditions believing it is based on solid ground. With the aid of the manuscripts, the Bible will take on a new freshness and many confusing things in scripture will now be made clear and much easier to understand. David is now able to put things in the Bible in a more palatable form, especially for those who are searching. Traditions are exposed for what they are and hidden truth is brought to light. David gives two of his mentors, Dr. Arnold Murray and David Ebaugh, the credit for opening doors with regard to the manuscripts. He says with the help of a few simple keys and a good study regimen, God’s Word is revealed like never before. David believes the Bible has all the information we need about the past, present and future already recorded for us by a loving Father. If we have a question about anything in life, the answer is written, all we have to do is find it and apply it to our lives.